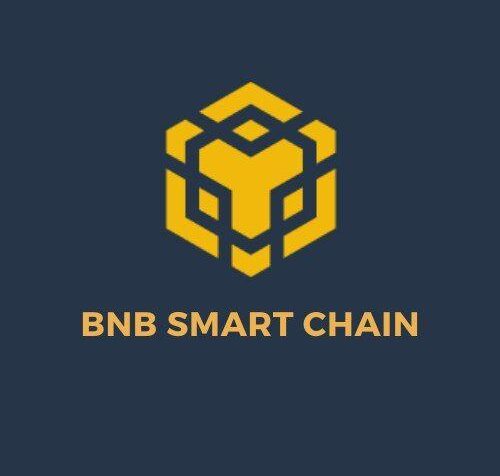 Speaking of scary stuff, the BNB chain was hacked for what was initially believed to be almost 600 million dollars just a few days ago.

Luckily the hack up was only able to get away with around 100 million dollars of the BNB chains native coin.

Here’s how this happened…

What the hacker did was exploit a bug in the bridge between these two chains to create two million BNB out of thin air.

What’s crazy is that the hacker then used this BNB as collateral in a D5 protocol to borrow 150 million dollars worth of different stable coins.

These stable coins were then sent to various cross-chain Bridges and converted into other cryptocurrencies.

This all happened shortly before the BNB team and the BNB chain validators decided to pause the BNB chain to prevent any damage to its ecosystem and assess what to do next.

Now although the BNB chain only has around 25 active validators an emergency shutdown of a blockchain is unfortunately nothing new and has happened to many different cryptocurrencies in recent months under similar circumstances.

Now a few hours later the BNB chain team restarted the blockchain, with the help of its validators.

They explained in a blog post that they will be introducing a governance structure to the BNB chain.

Four BNB holders to decide what happens next namely in regard to the recovery of the funds regarding who hacked the BNB Chain Bridge history suggests that it was probably North Korea.

Some of you may recall that North Korean hackers were behind the massive 620 million exploit of axi Infinities Ronin side chain.

This is actually the event that resulted in sanctions against Tornado Cash.

Now if you’ve been keeping up with international news or are just addicted to Twitter you’ve probably heard that North Korea has been expanding its missile tests.

Lately they went as far as to fire two missiles over Japan and into the ocean causing Air Raid Sirens to go off in the Japanese region of Hokkaido.

As you might have guessed much of North Korea’s ill-gotten gains in crypto have gone towards financing such Reckless acts of intimidation.

Given that Pyongyang has upped its peacocking in recent months it’s more than likely that the money from the BNB Chain Bridge hack was meant to be spent on this sort of stuff.