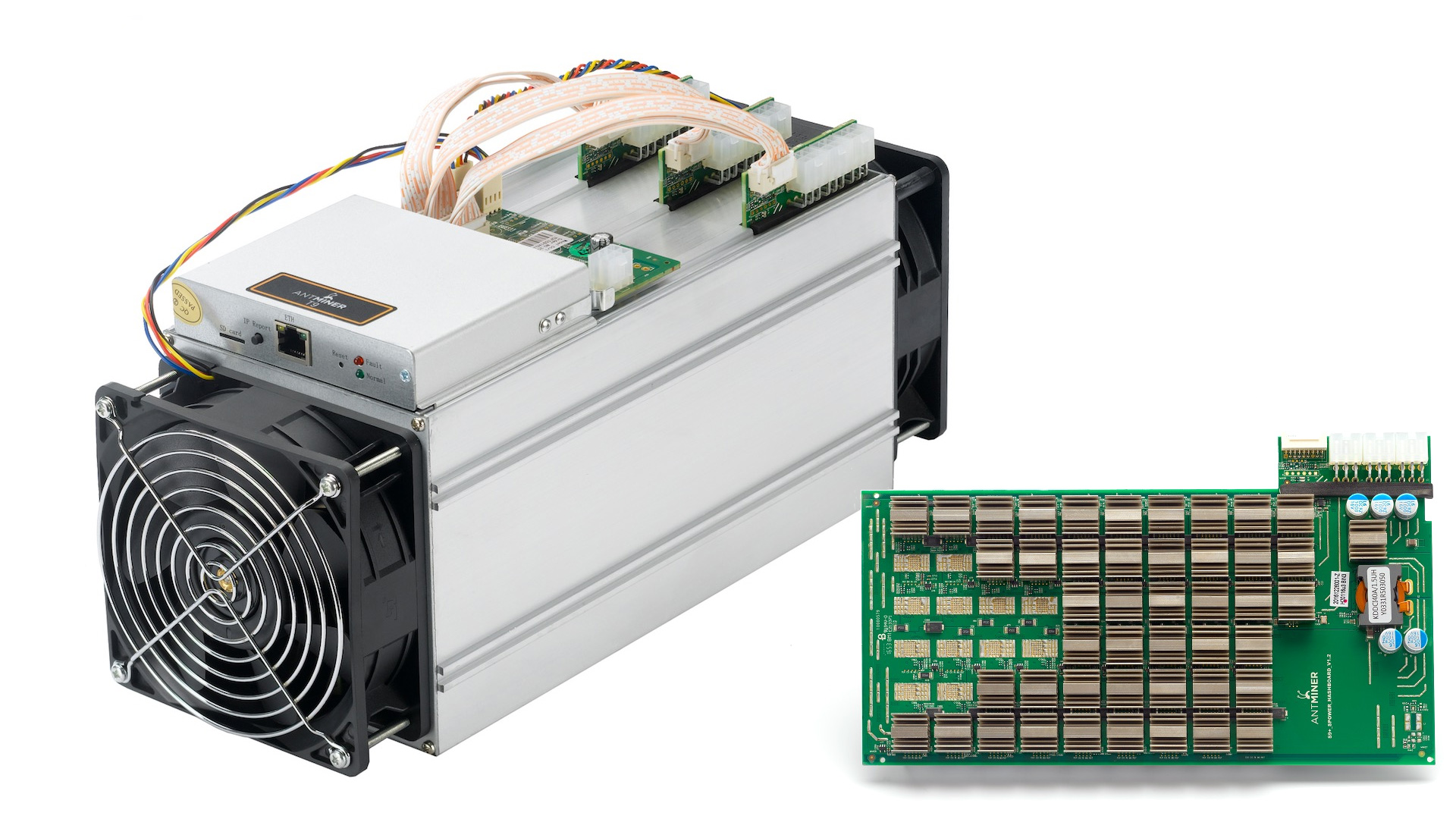 What are ASIC Miners and Why Are They So Important

ASIC, or Application Specific Integrated Circuit, entered the Bitcoin mining market with full force in 2013. Shrouded in mystery for most and being almost mythical creatures, these mining beasts of burdens reached staggering prices in April 2013.

What are these beasts and why are they destined to change the face of Bitcoin for a long time to come? Why is are ASIC Bitcoin mining massive benefit for Litecoin?

Built for One Thing

ASIC stands for Application Specific Integrated Circuit, and essentially means a computer chip that has one purpose and one purpose only. In the case of ASIC Bitcoin miners, the sole purpose of the ASIC chip is to generate billions of hash values every second, 24 hours a day, all year round.

The obvious purpose of an ASIC miner is to generate Bitcoins through the reward system built into the system. An ASIC miner does this by generating SHA-256 hash values for a Bitcoin block at tremendous speeds, far out-performing any other technology at present.

Note: To understand more about hashes and mining in general, check out my article on Understanding Mining Difficulty

The race to get ASIC miners into production stems from a beautiful balancing aspect of Bitcoin, namely that the total rate of Bitcoin generation remains constant at a steady pace of 25 Bitcoins per 10 minutes. This means that whoever holds the most hashing power gets a bigger piece of the reward cake.

That cake, however, is always the same size, and even though there is a new cake every 10 minutes, the cake doesn’t get bigger even if more people want to eat from it. In fact, after 2016, the cake gets smaller because the reward per block goes down to 12.5 BTC per 10 minutes. This is determined by Bitcoin’s built-in controlled supply of coins.

Because ASIC miners perform so much better than other technology, whoever manages to get ASIC miners into production first will yield massive rewards. It doesn’t increase the total number of coins in circulation, it only means that the first movers have a huge advantage over those that arrive later.

As such, what we are seeing now is an arms race, to get new technology to the market first and thus reap the financial reward of being ahead of the crowd for a while.

However, the block reward is just one of the reasons why ASIC miners are destined to change the face of Bitcoin.

One major concern with the Bitcoin system is that it is susceptible to what is known as a 51% attack. This means that if a malicious entity were to control more than 51% of the total network hashing power, they could control transactions to some extent. Although there are defense mechanisms against this situation, and the fear of such an attack is believed to be largely overrated, ASIC miners play an important role in stabilizing Bitcoin.

With the current Bitcoin network hashing power, largely based on GPU and to a lesser extent CPU mining, it is feasible that someone with enough resources could take over the Bitcoin network.

However, with the introduction and distribution of ASIC based hashing, the total network hashing power will skyrocket, making the chances of a 51% attack much less feasible. The more people get their hands on and start deploying ASIC miners, the more secure the Bitcoin network becomes against a 51% attack.

Litecoins are currently not very interesting for ASIC miners, largely because Litecoin uses a different mining algorithm called Scrypt (whereas Bitcoin uses SHA-256). Scrypt requires far more memory than Bitcoin, and ASICs do not have a lot of memory. In fact, to build an ASIC based miner that could do Litecoin mining would be so expensive that nobody could possibly hope to make any profit from it.

This may lead you to think that Litecoin does not reap any benefit from the protection that ASIC miners give Bitcoin. You would be wrong in assuming that, though, and there’s a very good reason for this.

Up until ASICs become widely distributed, most of the hashing power in Bitcoin comes from normal users that have graphics cards mining for Bitcoin.

However, as ASICs take over, those users will not longer be able to reap rewards from Bitcoin mining and may want to move over to mining Litecoin. This means that the introduction of ASIC miners for Bitcoin moves a lot of computational power to Litecoin, thus making the Litecoin network more resilient against 51% attacks.

Of course, a massive shift in home mining will lead to increased difficulty in Litecoin mining, so whether the migrating users will actually get any sensible rewards remains to be seen.

Note: To understand the factors that determine mining profitability, check out my Litecoin Mining Profitability Guide.

As you can probably understand, ASIC miners are changing the cryptocurrency world, not just for Bitcoin, but also for related coins such as Litecoin.